Carousel Lights has today officially been voted as one of the UK’s coolest brands. The 2016/17 CoolBrands listing is the result of an extensive voting process that involved 36 influencers and 2,500 members of the British public.

The latest CoolBrands results – headed by Apple – underline Carousel Lights’ prestige and allure within the country. Competition is substantial, with thousands of brands from over 50 sectors considered by the voters; only those achieving top scores qualify for CoolBrands status.

Stephen Cheliotis, Chairman of the CoolBrands Council, said, “CoolBrands status illustrates that Carousel Lights is rated highly by both influencers and the British public. This is proof that the brand is considered highly original and innovative, two factors voters consider. It also clearly shows that the brand is desired, a lustre that often means it’s chosen ahead of peers. CoolBrands status is also testament to the brand being seen as authentic and being passionate about what it does. Although most CoolBrands do not strive to be perceived as cool, being recognised independently in this way is naturally a wonderful affirmation that what the brand is doing is recognised, valued and respected by consumers and those influencing them”.

CoolBrands is an annual survey to identify and celebrate the UK’s coolest brands. Since 2001 the survey has been canvassing the views of influencers and consumers to produce an annual barometer of the nation’s coolest brands. This year’s survey sought the opinion of 36 independent influencers and 2,500 British consumers. Brands do not apply or pay to be considered. The results are published every September and a selection of the country’s coolest brands are featured in a luxurious, hardback format book, available from all good bookshops (RRP £60), or which can be ordered by contacting 020 7079 3310 or CoolBrands.uk.com.

What is the CoolBrands selection process?

The UK’s CoolBrands are chosen by an Expert Council of influencers and members of the British public. Brands do not apply or pay to be considered. The entire selection process is independently administered by The Centre for Brand Analysis. The key stages of the selection process are as follows:

A comprehensive database of UK brands was compiled using a wide range of sources, from sector reports to blogs. From the thousands of brands initially identified, approximately 1,300 brands were shortlisted. This shortlist was scored by two separate groups of voters:

The opinions of the Expert Council (85%) and the British public (15%) were combined and the best performing brands awarded CoolBrands status.

Cool is subjective and personal. Accordingly, neither set of voters were given a definition but were asked to bear in mind the following factors, which research has shown are inherent in a CoolBrand: Authenticity, Desirability, Innovation and Originality.

Carousel Lights announced as finalist in ‘The Oscars’ of business awards! 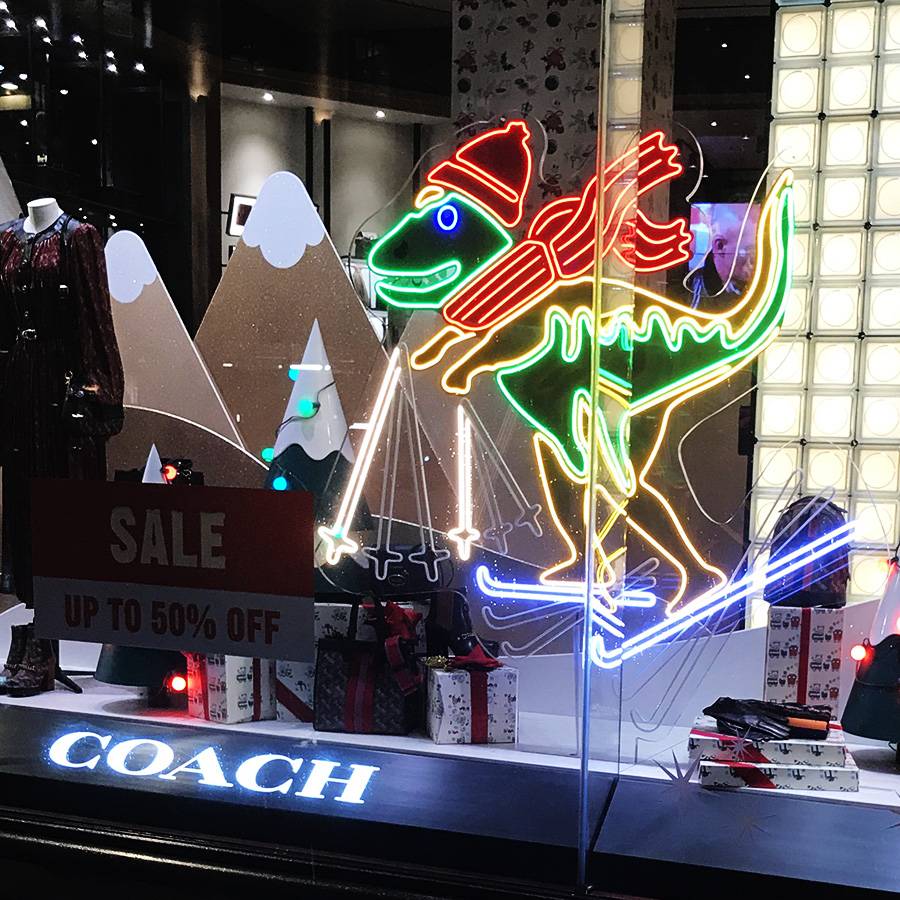 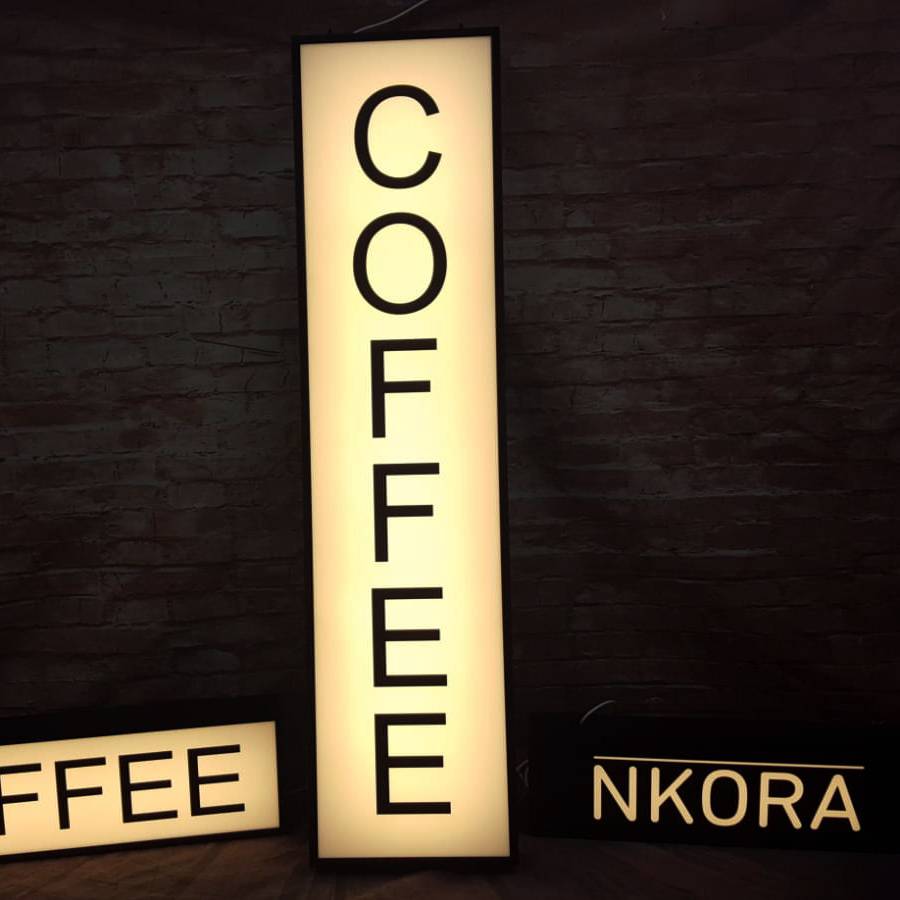 Lightboxes – Everything you need to know! 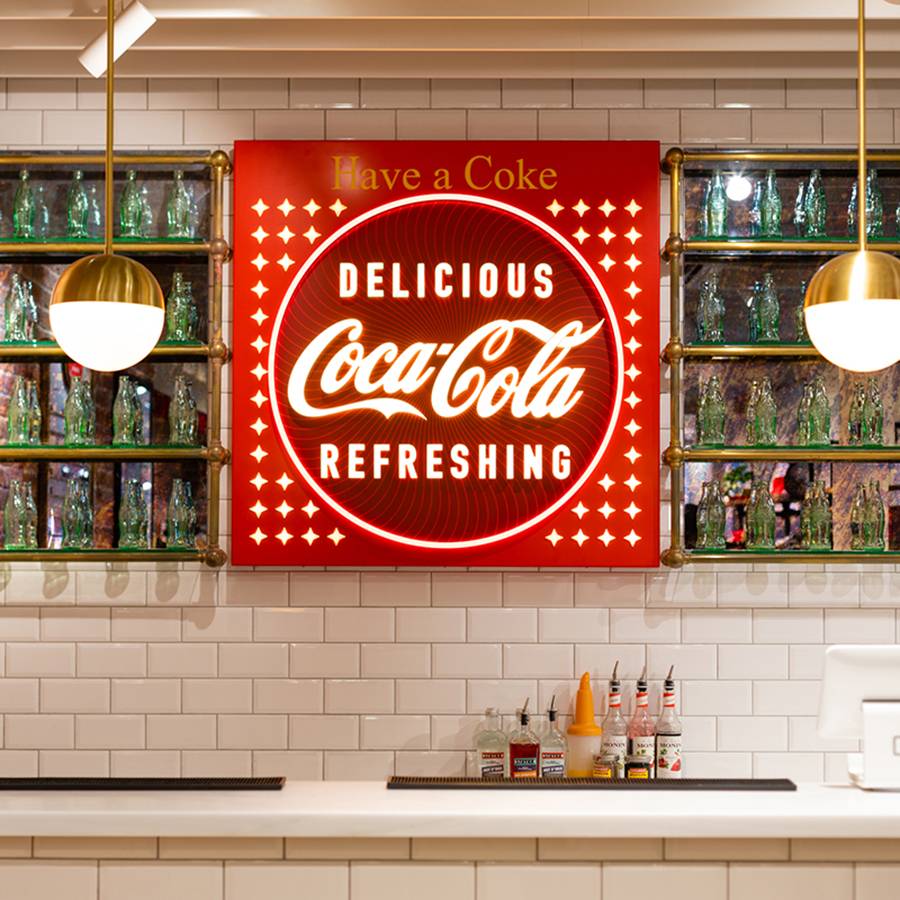